MOMATYC is the Missouri State affiliate of the American Mathematical Association of Two-Year Colleges (AMATYC).  Our mission is to promote and increase awareness of the role of two-year colleges in mathematics education in Missouri, and to:

Ensure the preparation of mathematically and technologically literate citizens who are capable of making informed decisions, who have skills needed by business and industry, and who will continue to grow in their quantitative literacy;

Lead the development and implementation of curricular, pedagogical, technological, and assessment standards for two-year college mathematics education in Missouri;

Provide a forum that facilitates professional networking, communication, policy determination, and action among individuals, affiliates, and other professional organizations in Missouri; and

Communicate the perspectives of two-year college mathematics education to public, business, and professional sectors in Missouri. 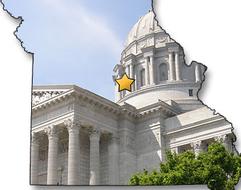 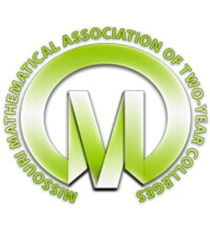 MOMATYC Hall of Fame:  Past Presidents, to whom we are very grateful